Mr. Hasegawa (M2) gave an oral presentation at INTERACTION 2021 which is the largest domestic conference on human computer interaction held from March 10, 2021 to March 12, 2021. 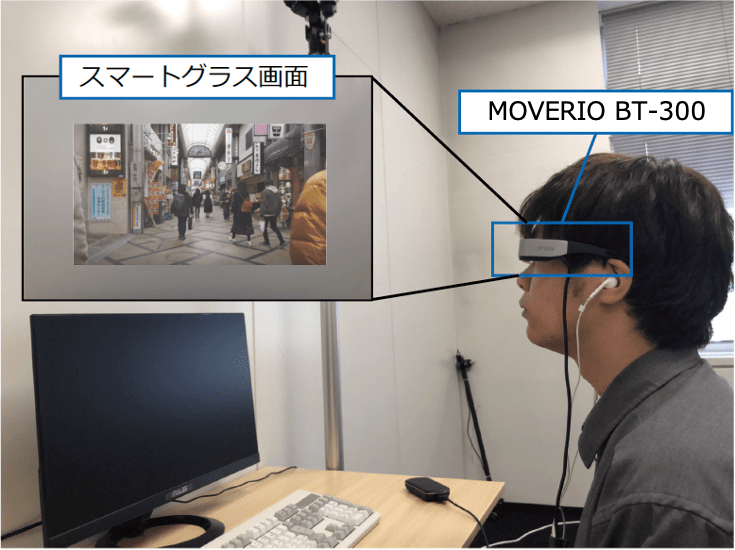 This research was also featured by KoKaNet, online media of a Japanese scientific magazine for children.