We welcomed six interns from February to March.

Everyone, please continue to do your best by making use of what you have gained from your internship! 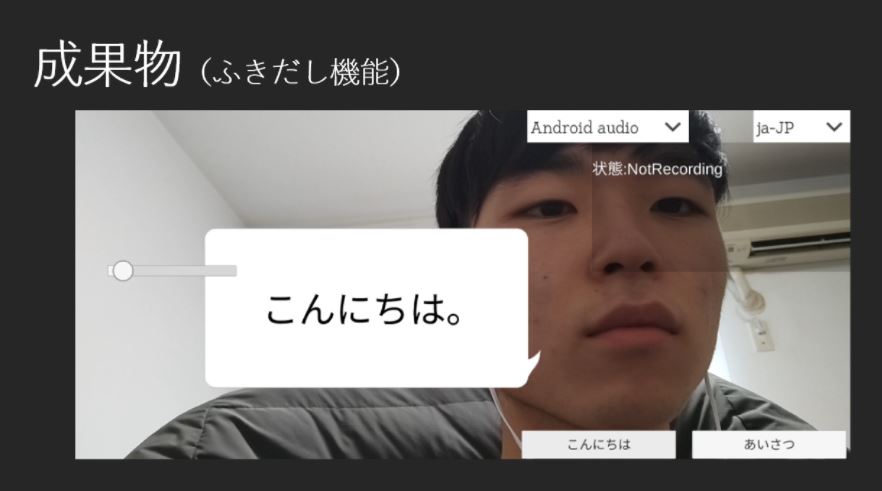 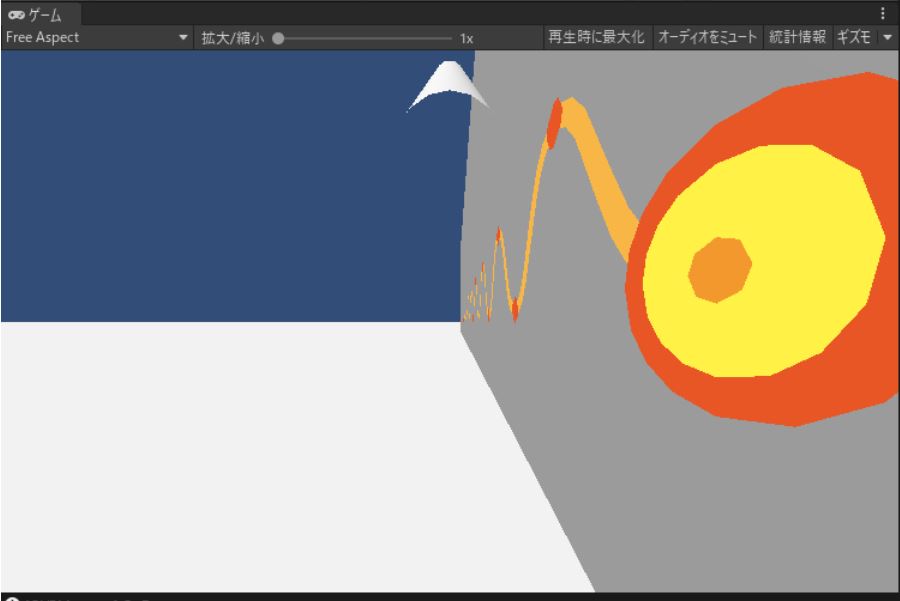 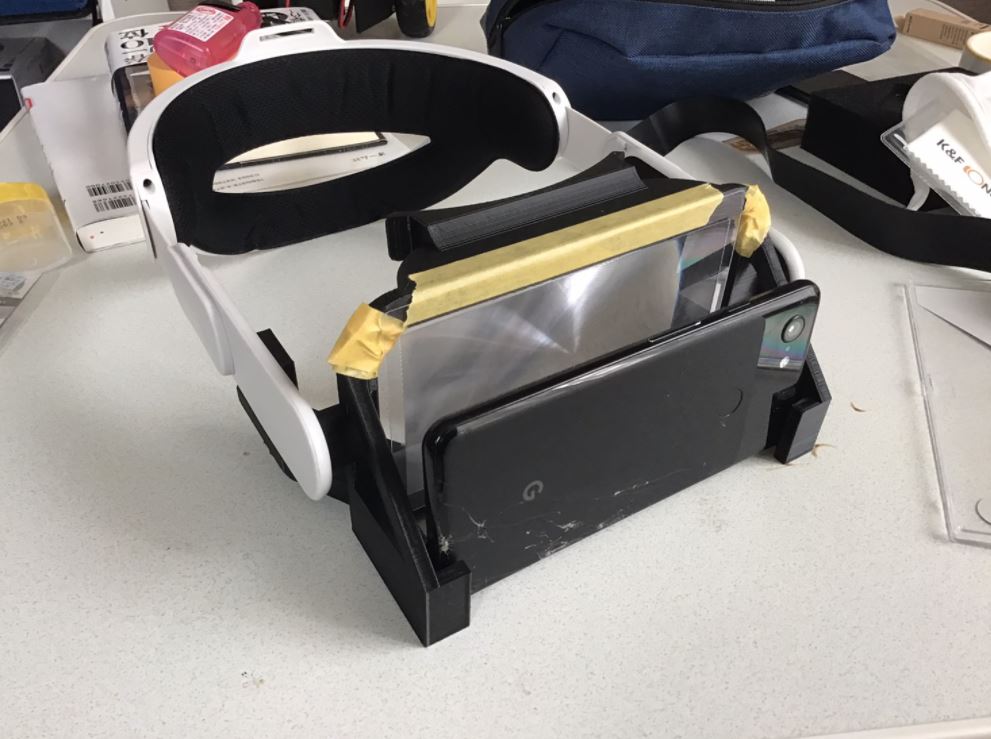 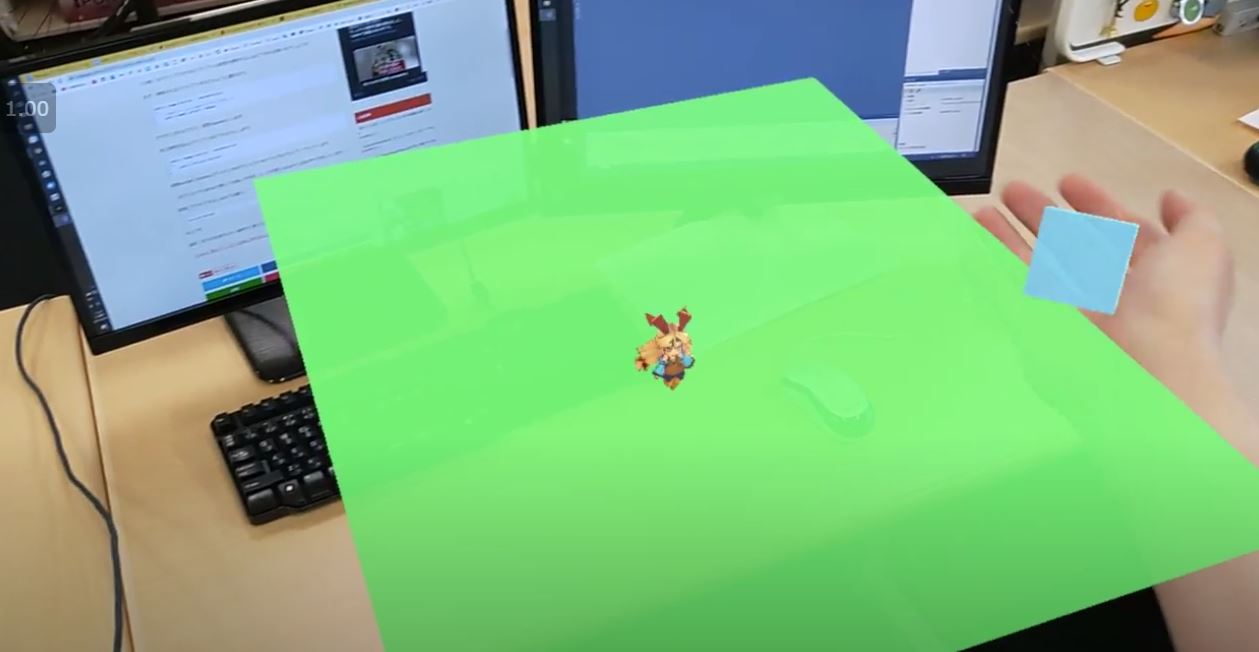 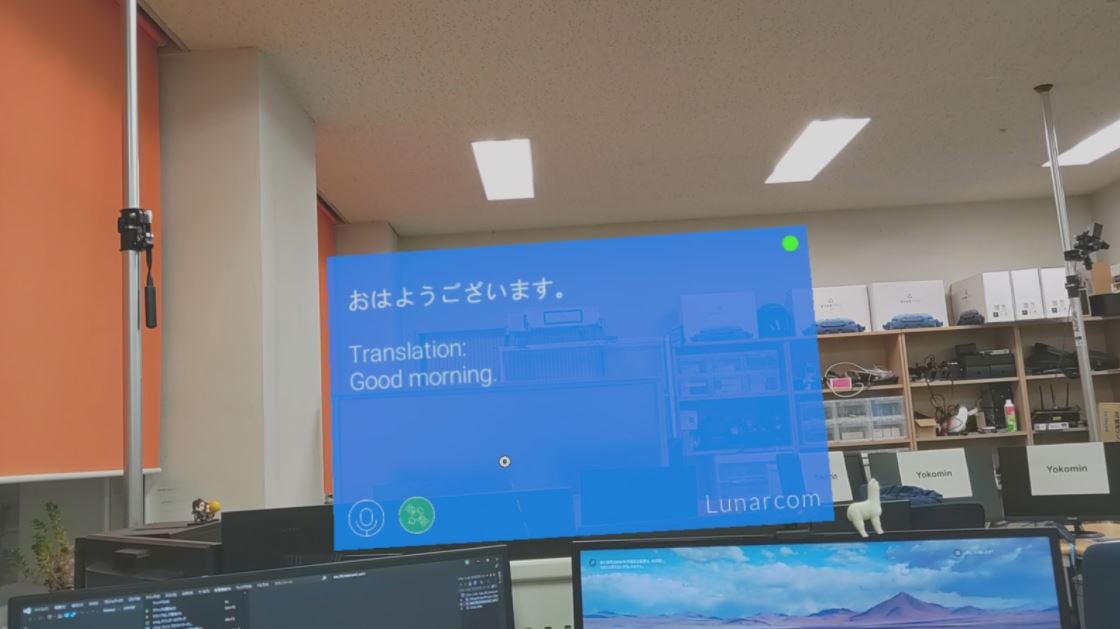 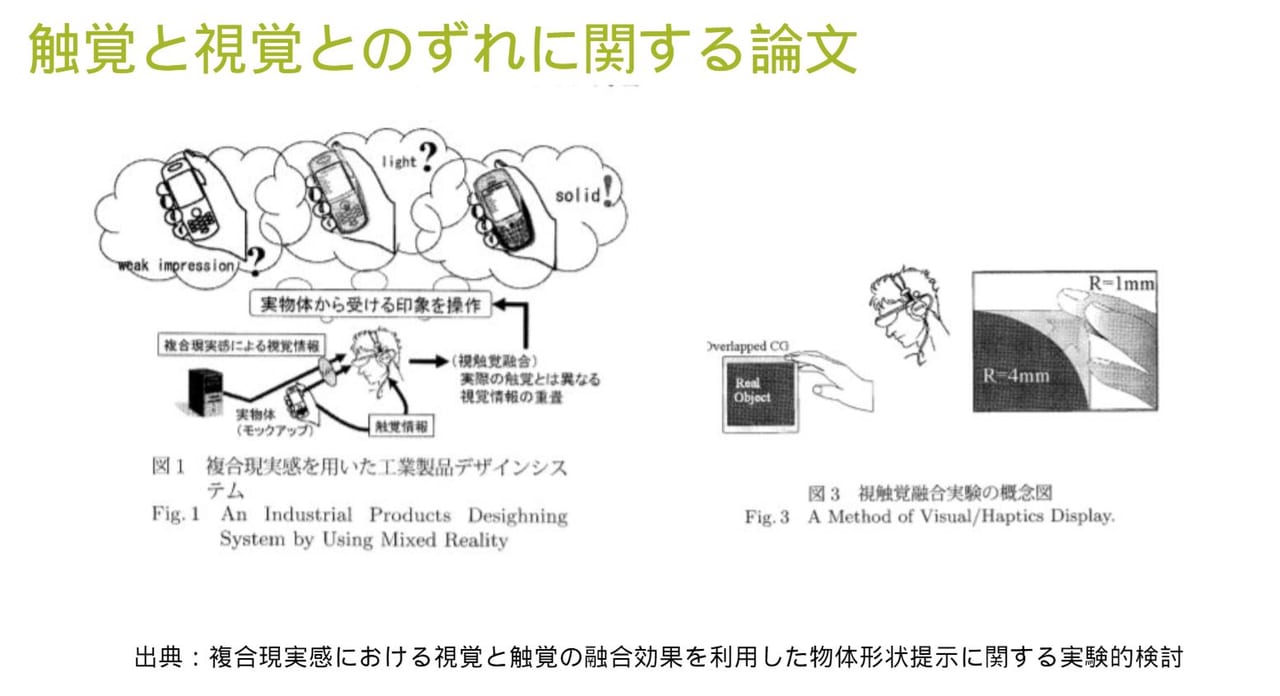