Mr. Uno (M2) gave a following presentation at the 73rd Ubiquitous Computing Systems workshop, JSPS, which was held from March 7 to 8. 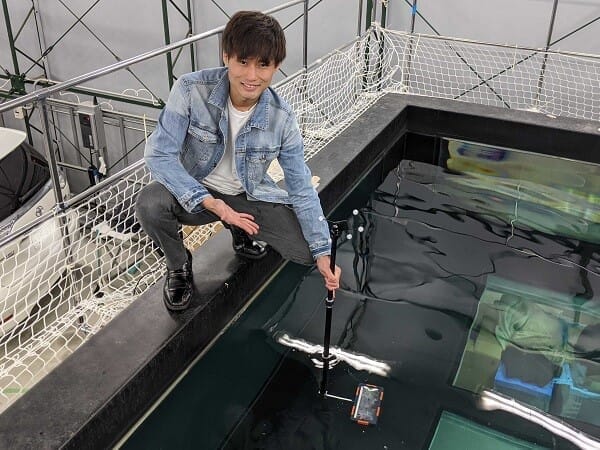 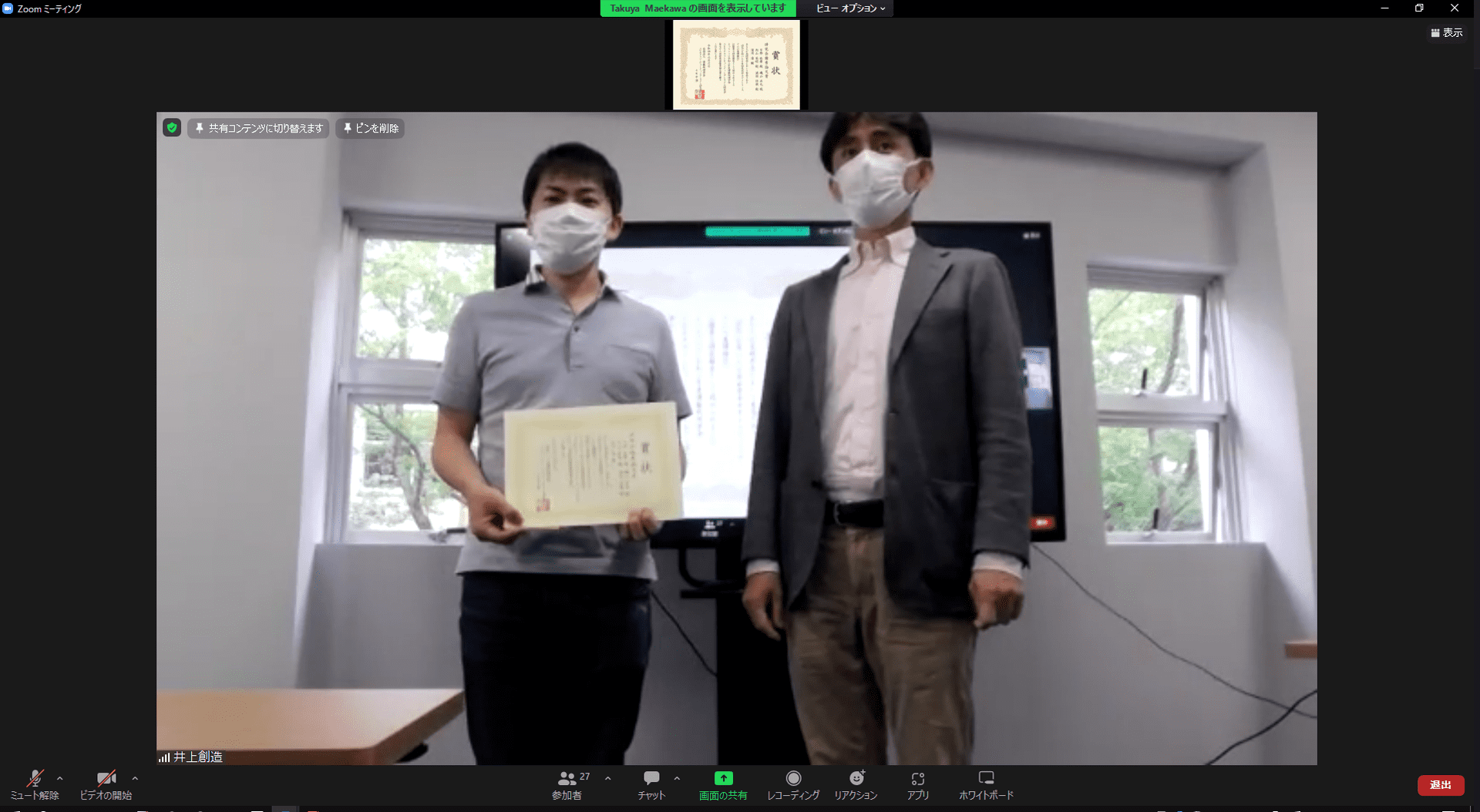 Mr. Kato (M2) and Mr. Yoshimitsu gave following presentations at the MVE workshop, IEICE, which was held from March 9 to 11. This workshop was held as a hybrid event between the local (Okinawa) and online, and they were on a business trip from our laboratory for the first time in a while. 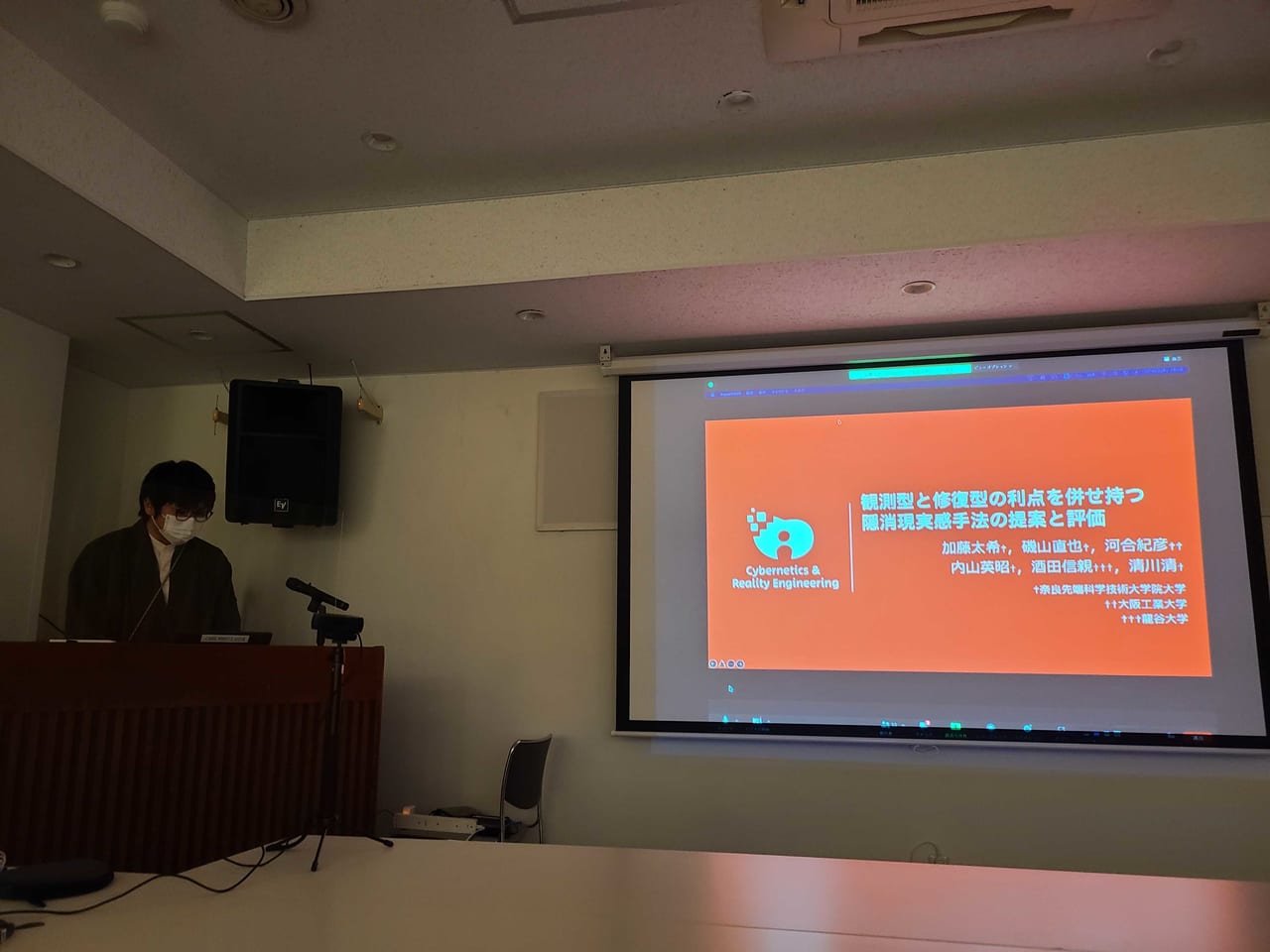 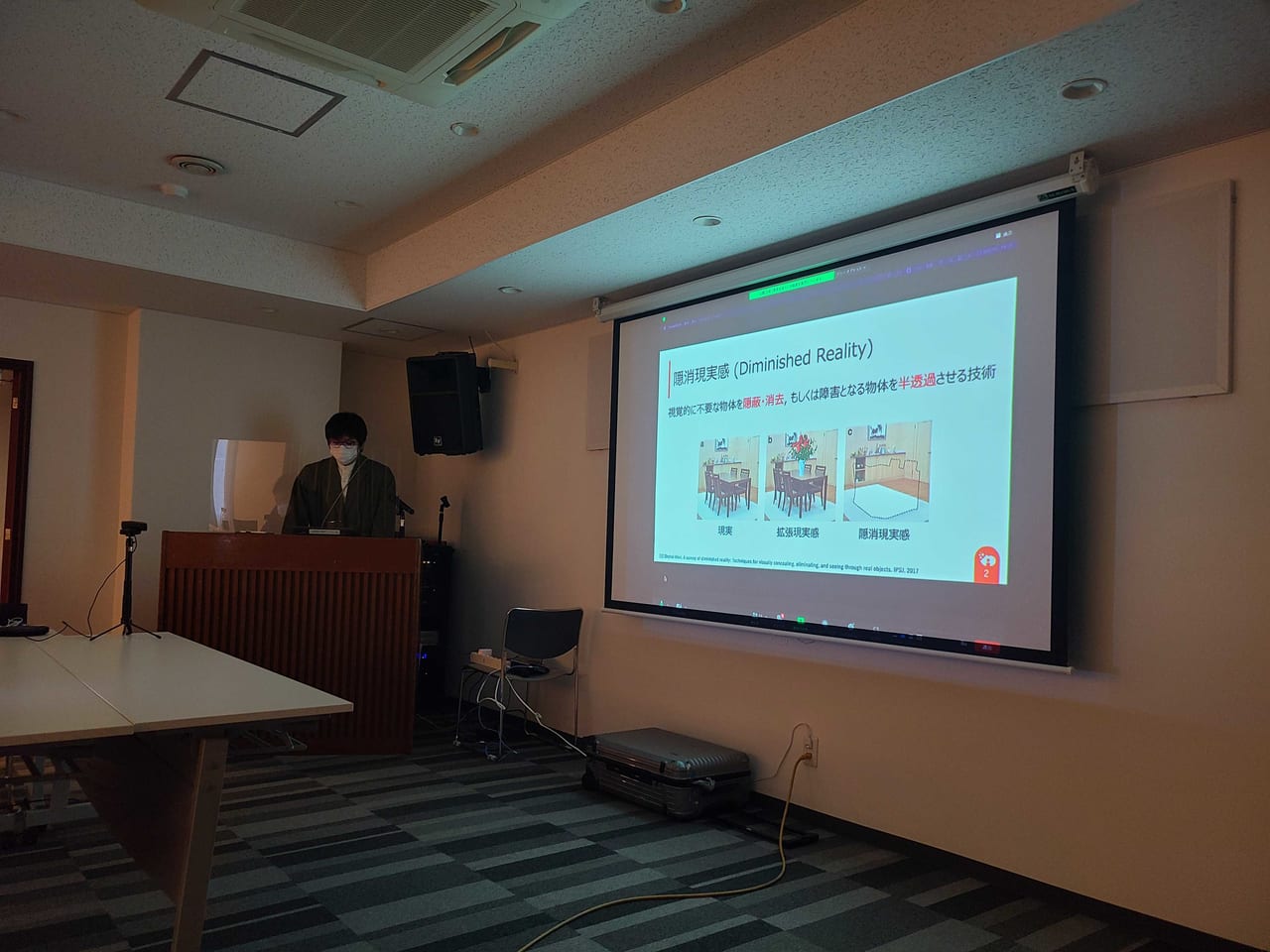 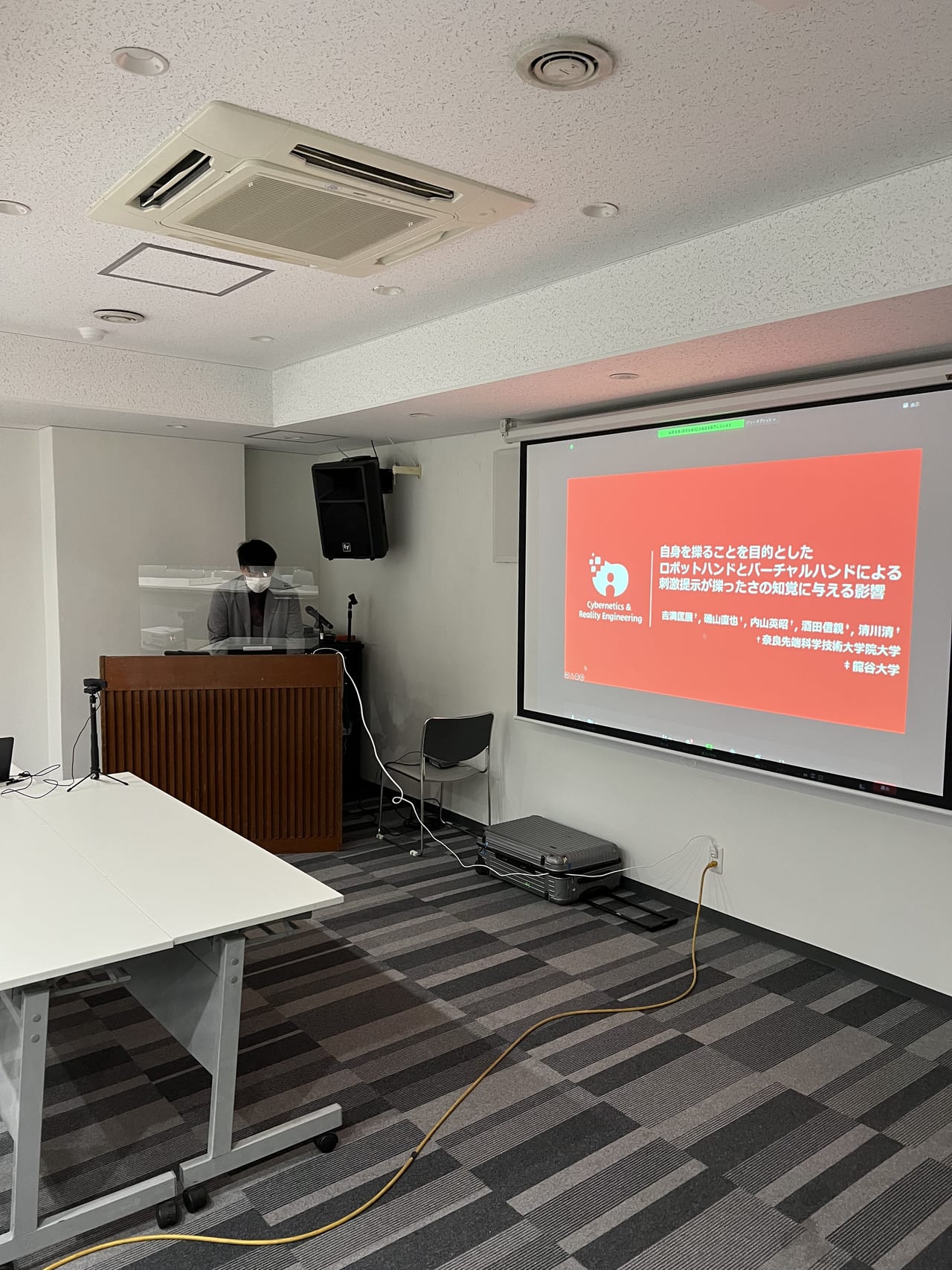 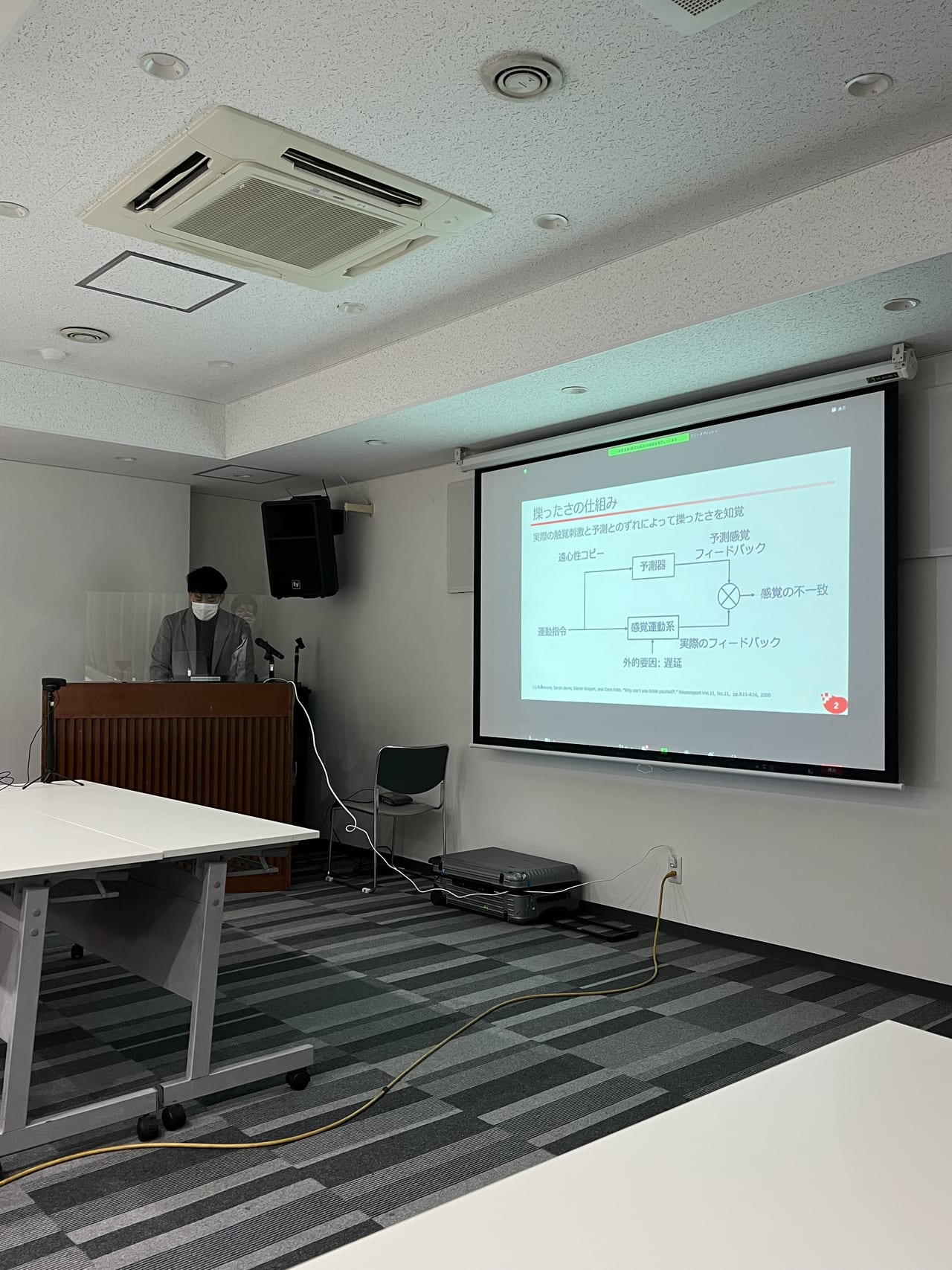 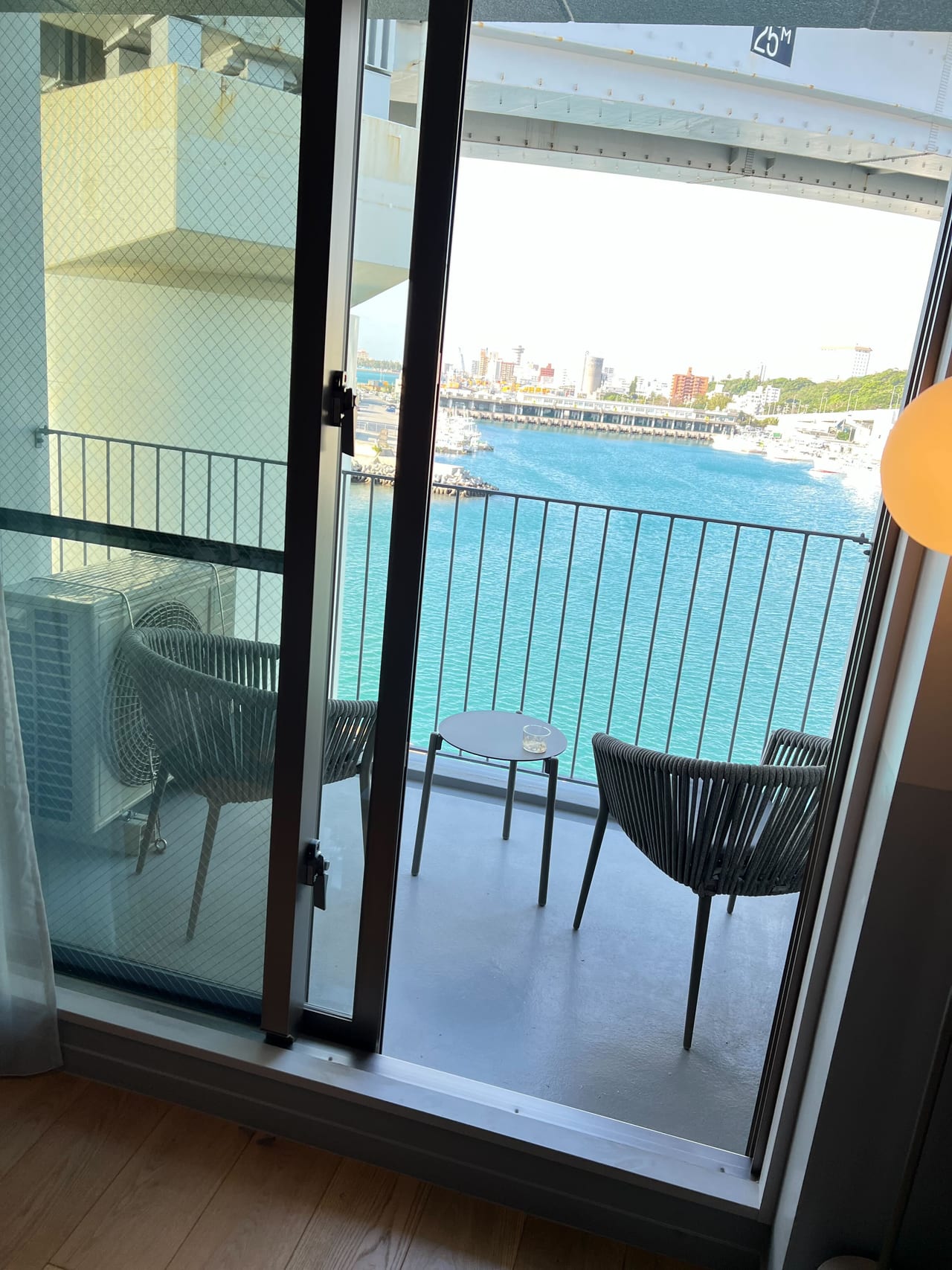 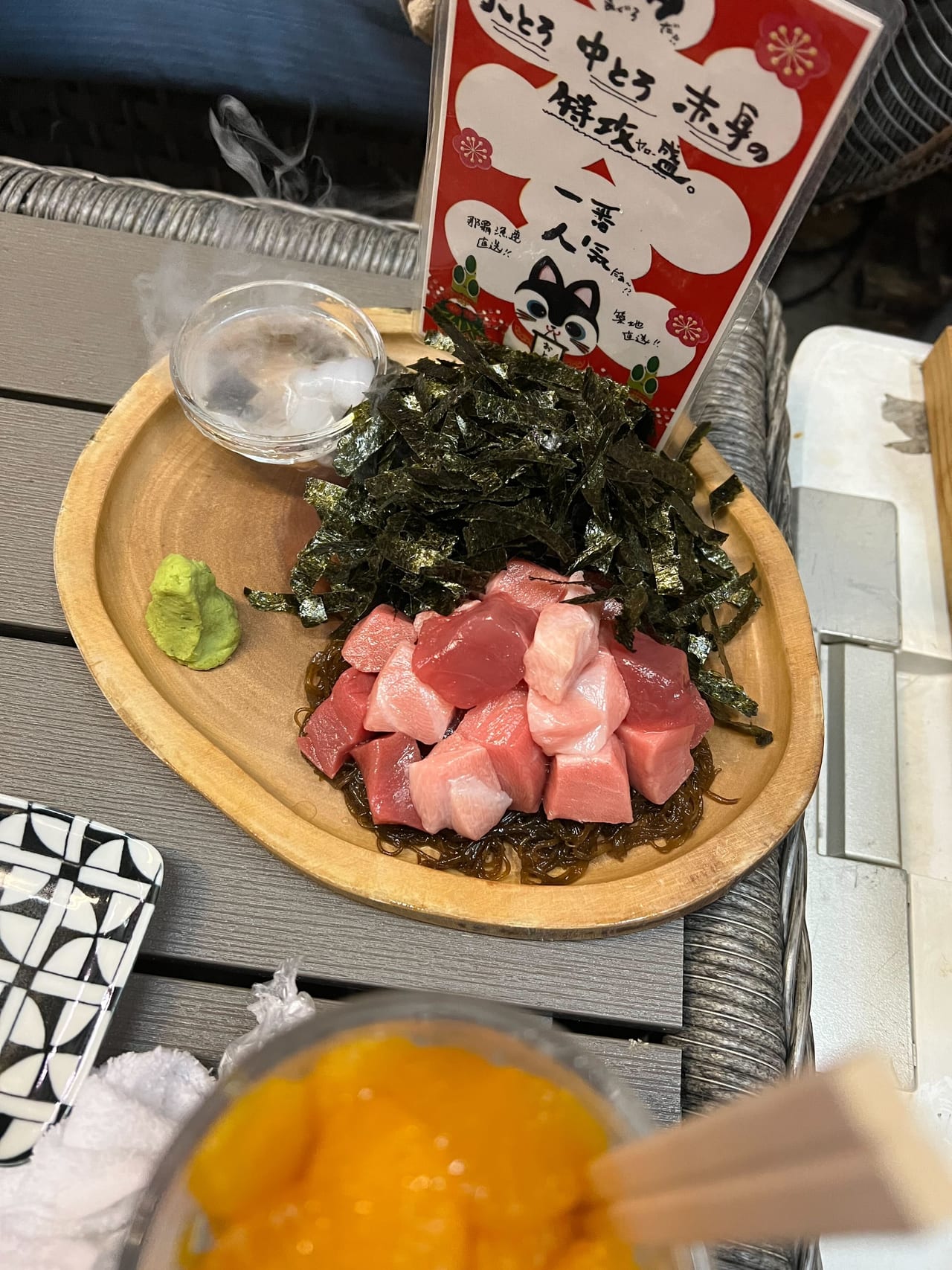 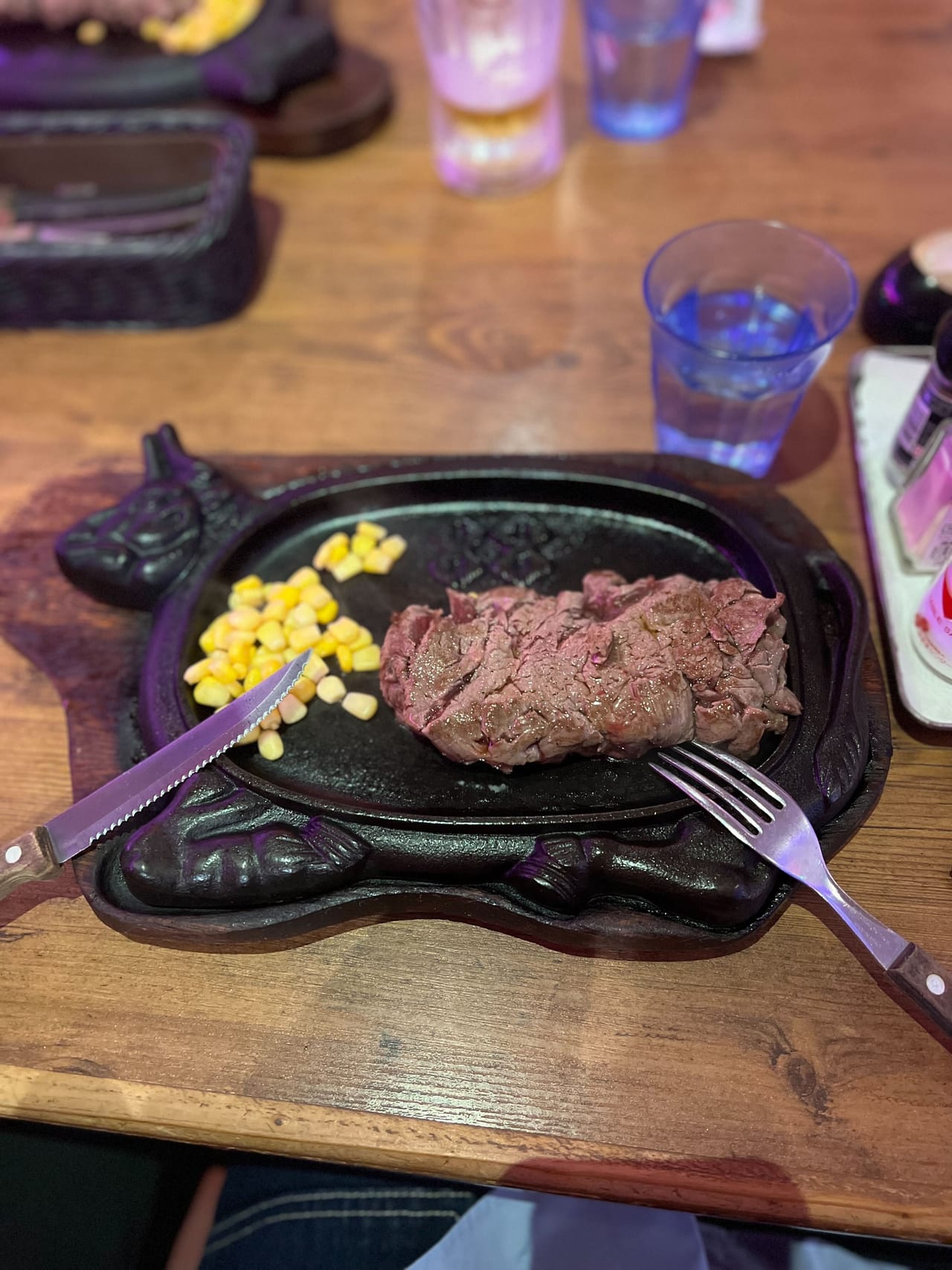 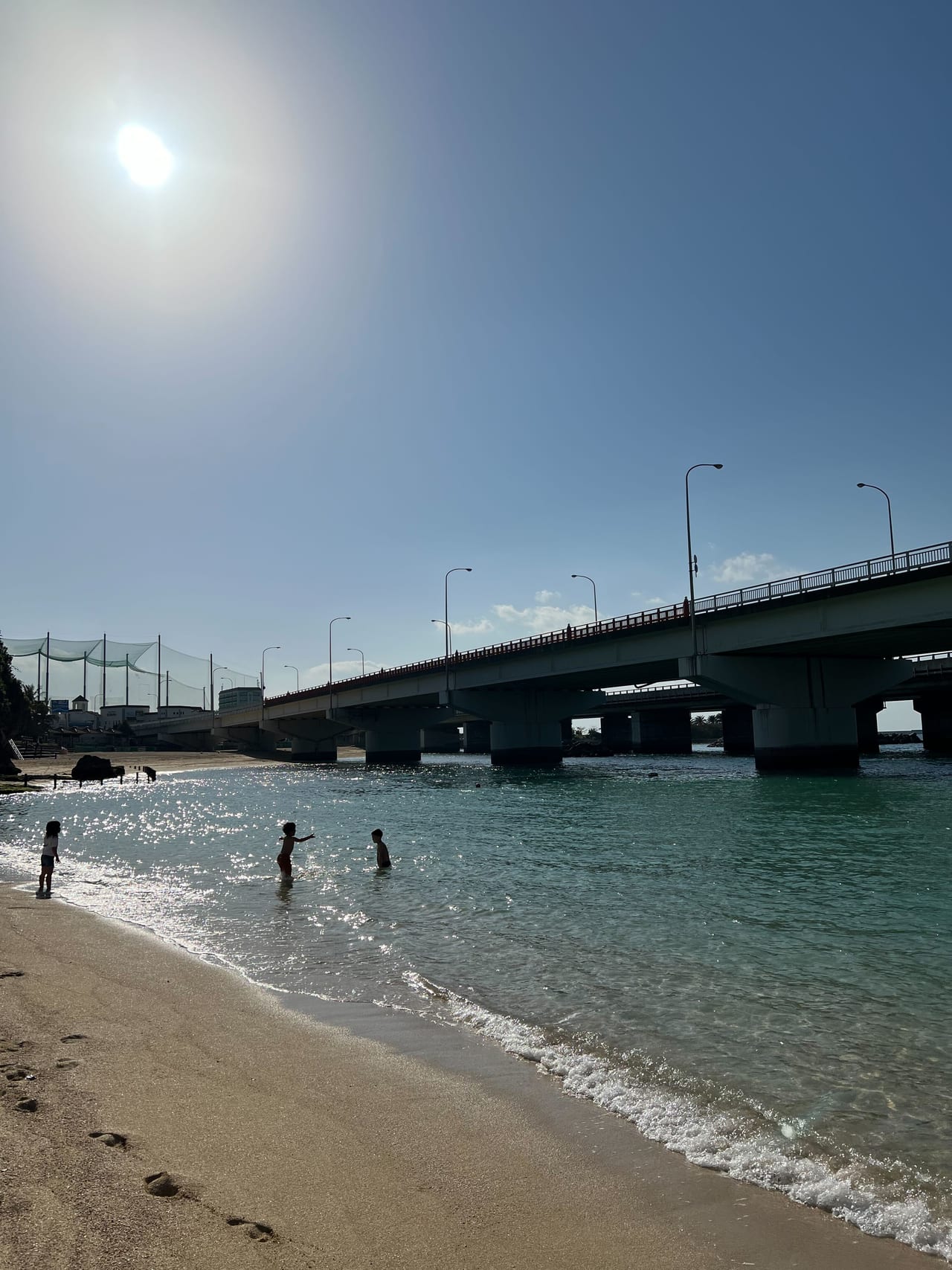